Yesterday, September 12, 2018, Apple once again hosted a special event at their Steve Jobs Theatre on their new campus in Cupertino, California. At this exciting event, we saw the announcement of 3 new iPhone and a new Apple Watch. Here are some highlight features and release dates of the new iPhones.

Last year, along with the iPhone 8 and 8 Plus, Apple released the iPhone X. With this phone came a beautiful edge to edge OLED display which was just beautiful. This year Apple has applied that same design across all three of their new iPhones.

So besides the terrible names, there is a little more to it. Both phones look and feel the same as last years, iPhone X. First, let’s talk some specs. The iPhone XS is the smaller phone with a 5.8 inch Super Retina HD display and the iPhone XS Max will have a  6.5 inch Super Retina HD display. Super Retina HD display is just fancy talk for an OLED display which is one of the most beautiful displays that Apple makes. Both displays support HDR, or High Dynamic Range, and 3D Touch. Both have 2 lens on the back, one telephoto and one wide-angle both at 12MP and 7MP TrueDepth on the front used both for selfies and FaceID which both phones have. The rear camera can shoot 4K video at 24 fps, 30 fps, or 60 fps or 1080 at 30 fps or 60 fps both with stereo sound recording. (more fps the smoother the video will appear) Both support fast charge via a Qi wireless charger or a 12-watt power adapter. Unfortunately, Apple will still be shipping a 5-watt charger in the box and not a fast charge USB-C like rumors had expected. The 2 have the same capacities, 64GB, 256GB, and 512GB. Both have an IP68 rating, meaning they can survive at a max depth of 2 meters underwater and for 30 minutes. Both are powered by the A12 Bionic chip,, that Apple claims is “Up to 15% faster than the A11 Bionic” that was released last year, and with a 4-core GPU Apple says that graphical performance will be “up to 50% faster than the A11 Bionic”. Apple claims and demonstrated that with the processing power and the beautiful OLED display you can play console-level games with your mobile device. The graphical performance will also help with Apple big jump to augmented reality. For the first time on an iPhone, there is “Dual SIM” meaning you can have more than one phone number natively assigned to your iPhone. Your only port on this device is a lightning connector. Both of these seem to be nice updates so much are they? Well, we might not want to answer that yet because there is one more iPhone to be talked about that would be the iPhone XR. 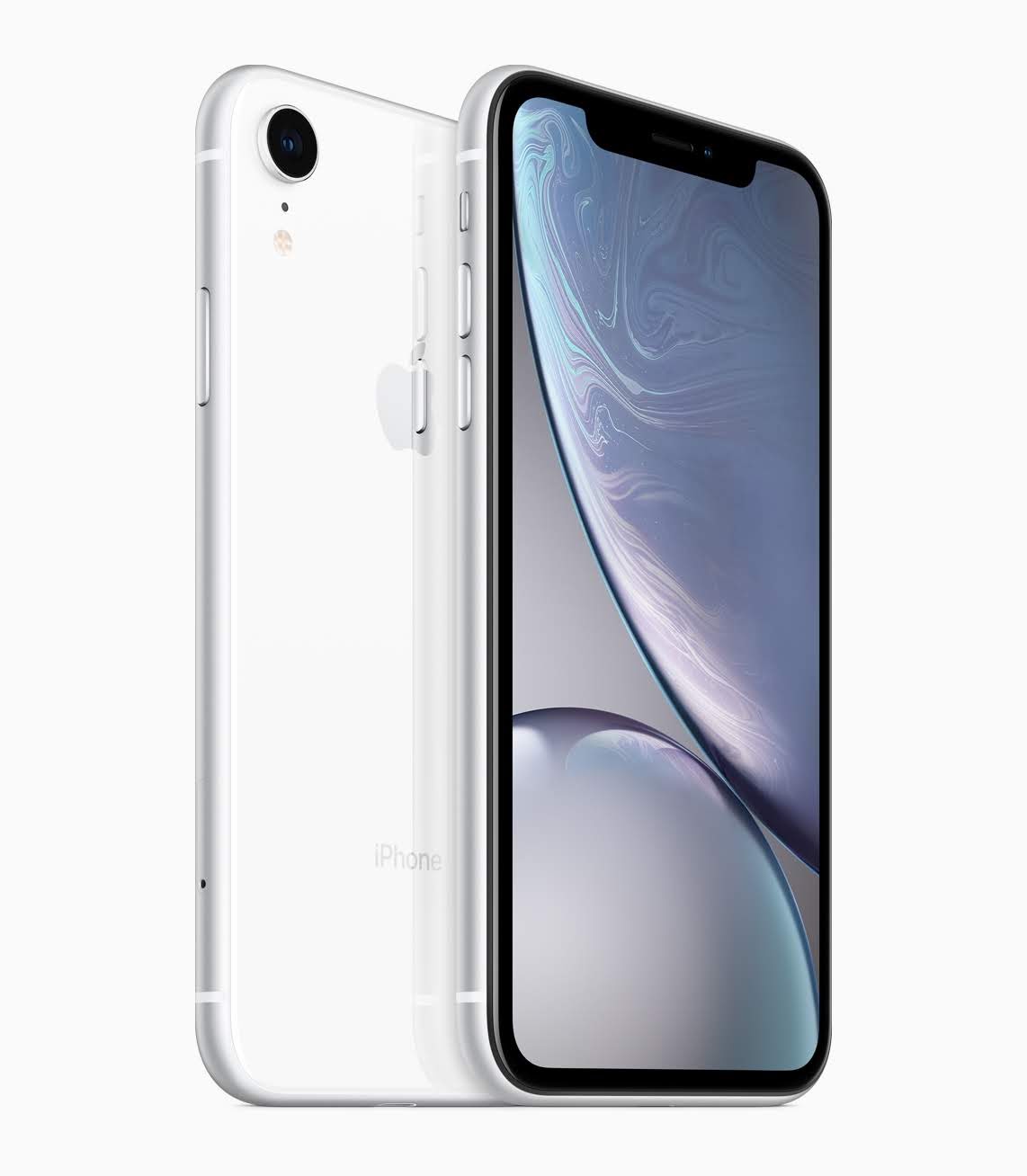 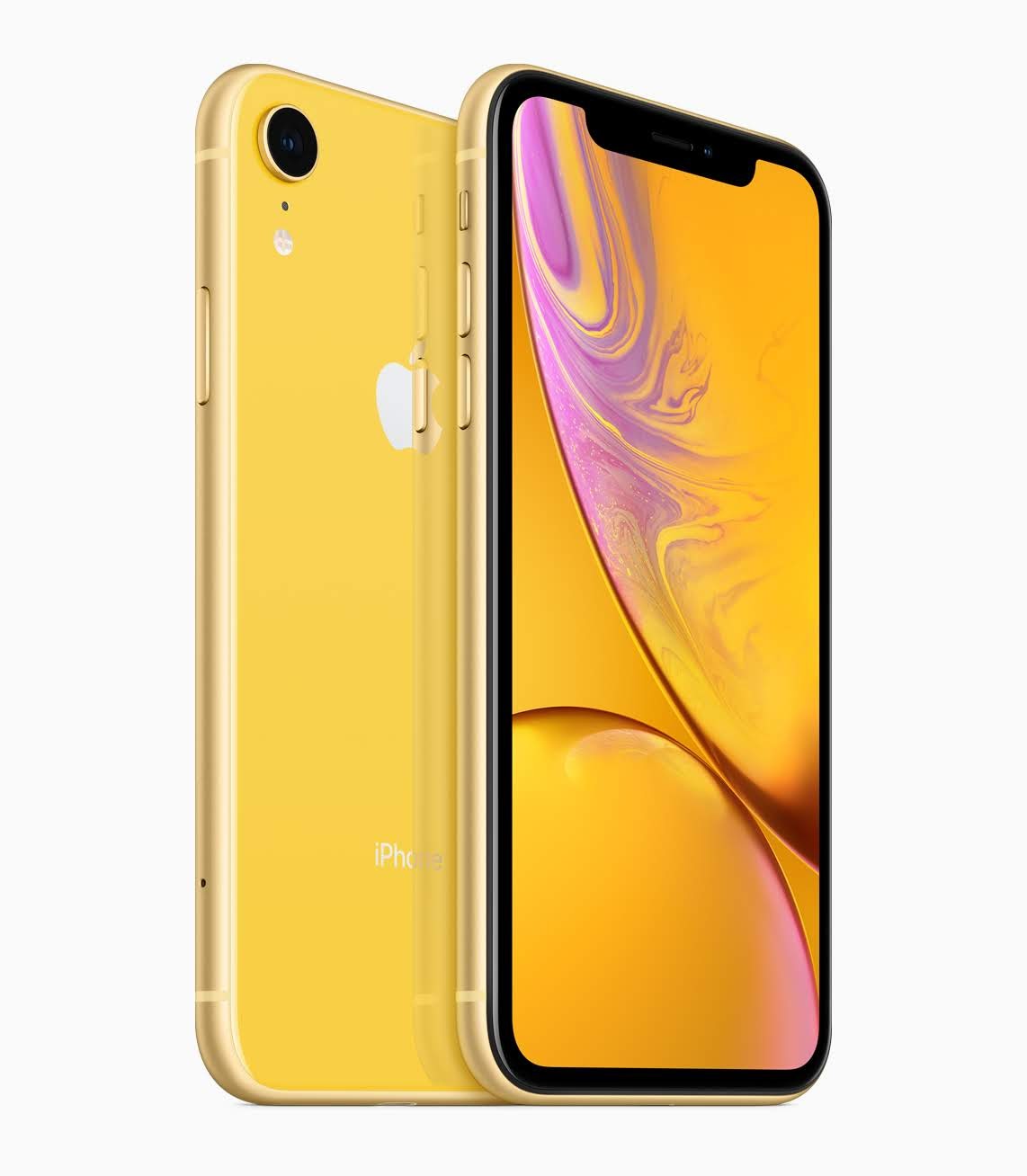 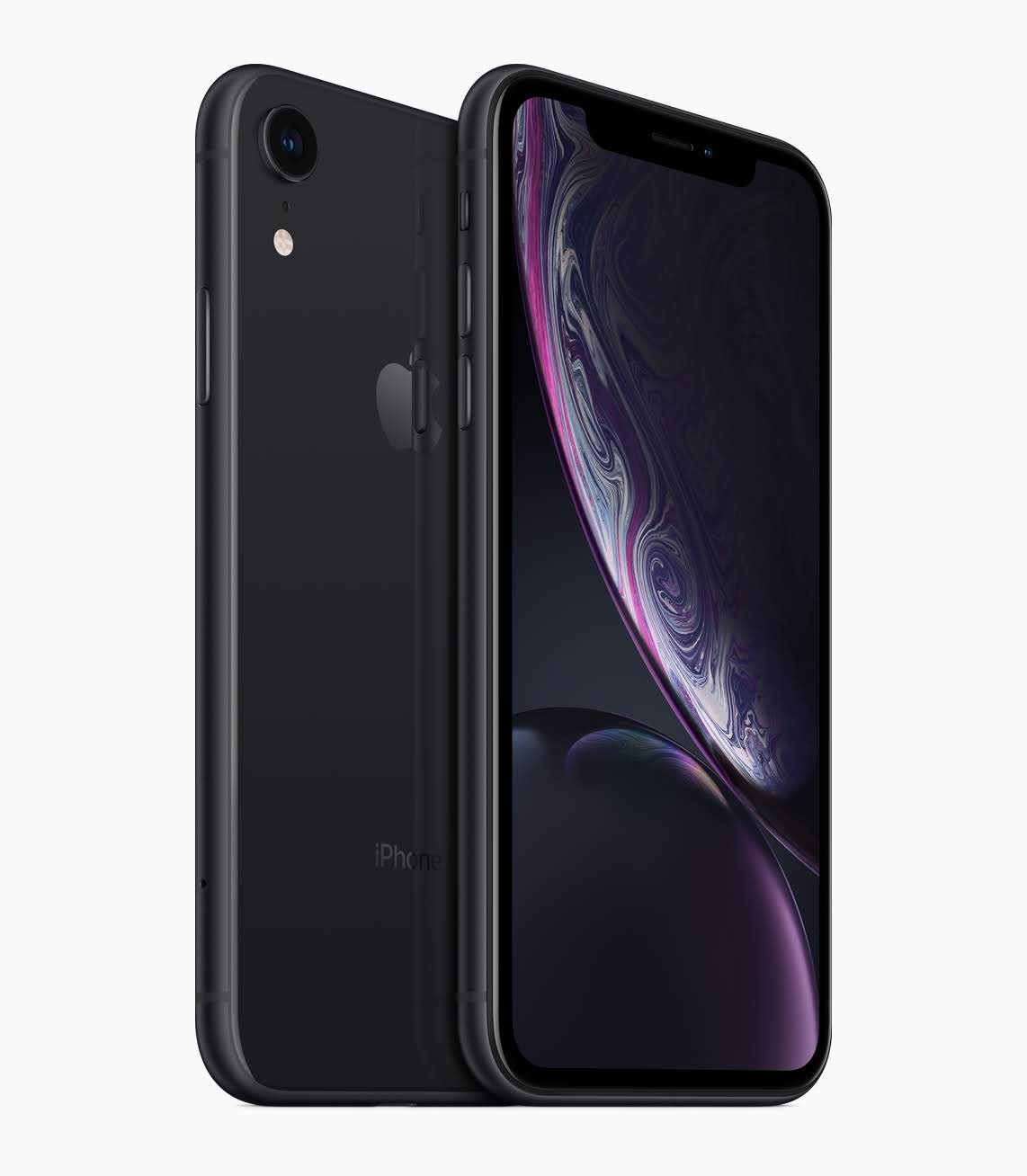 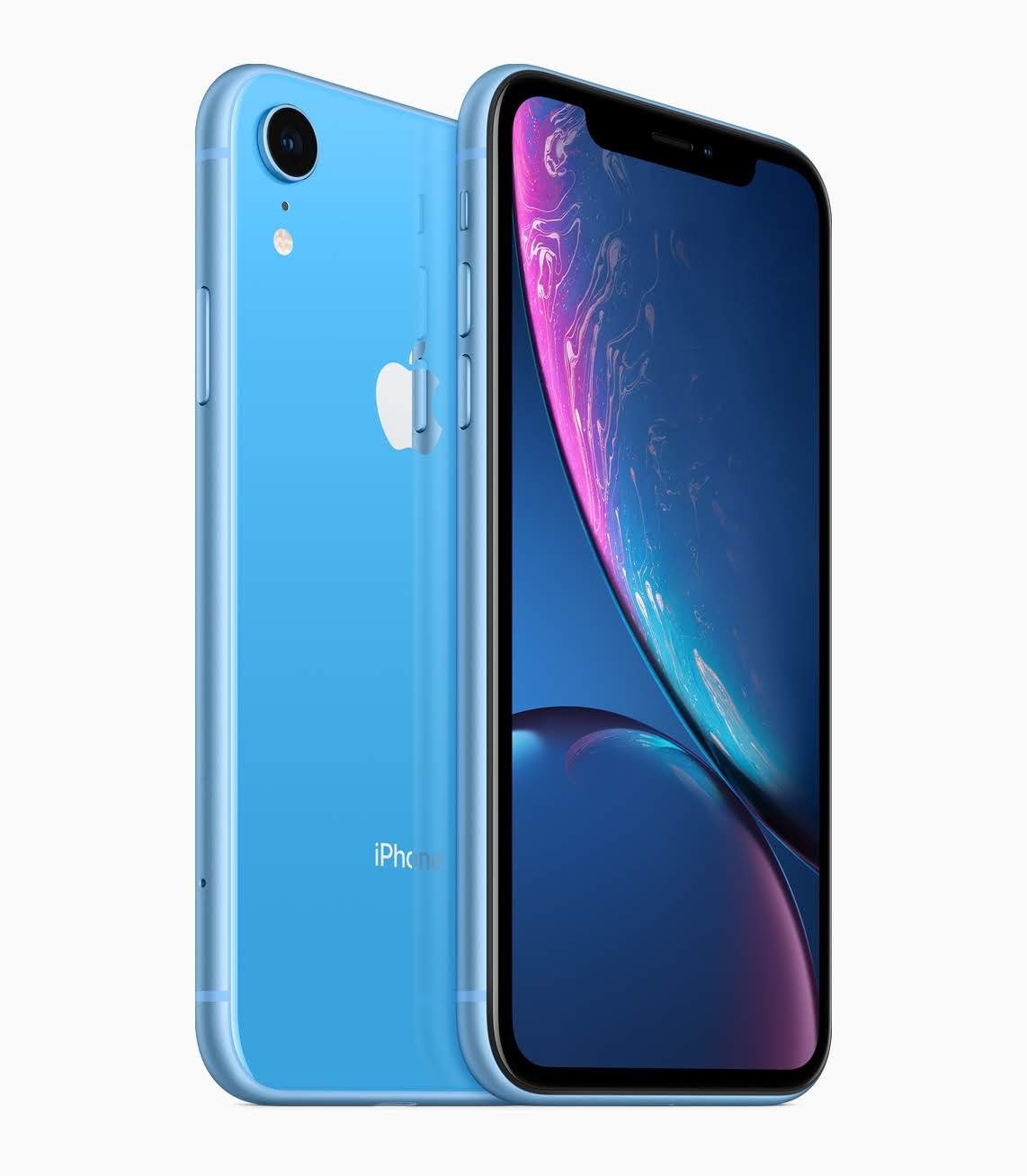 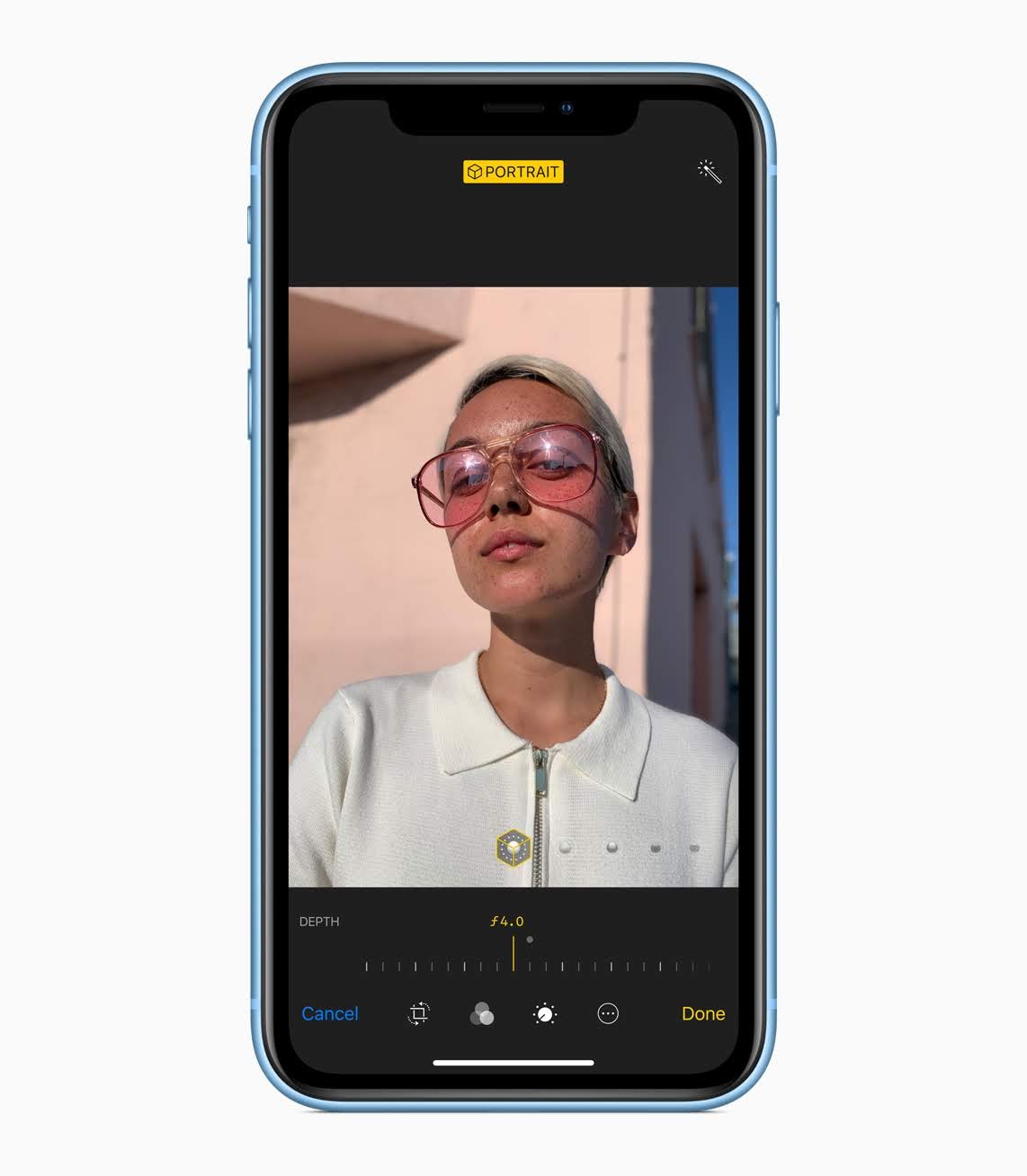 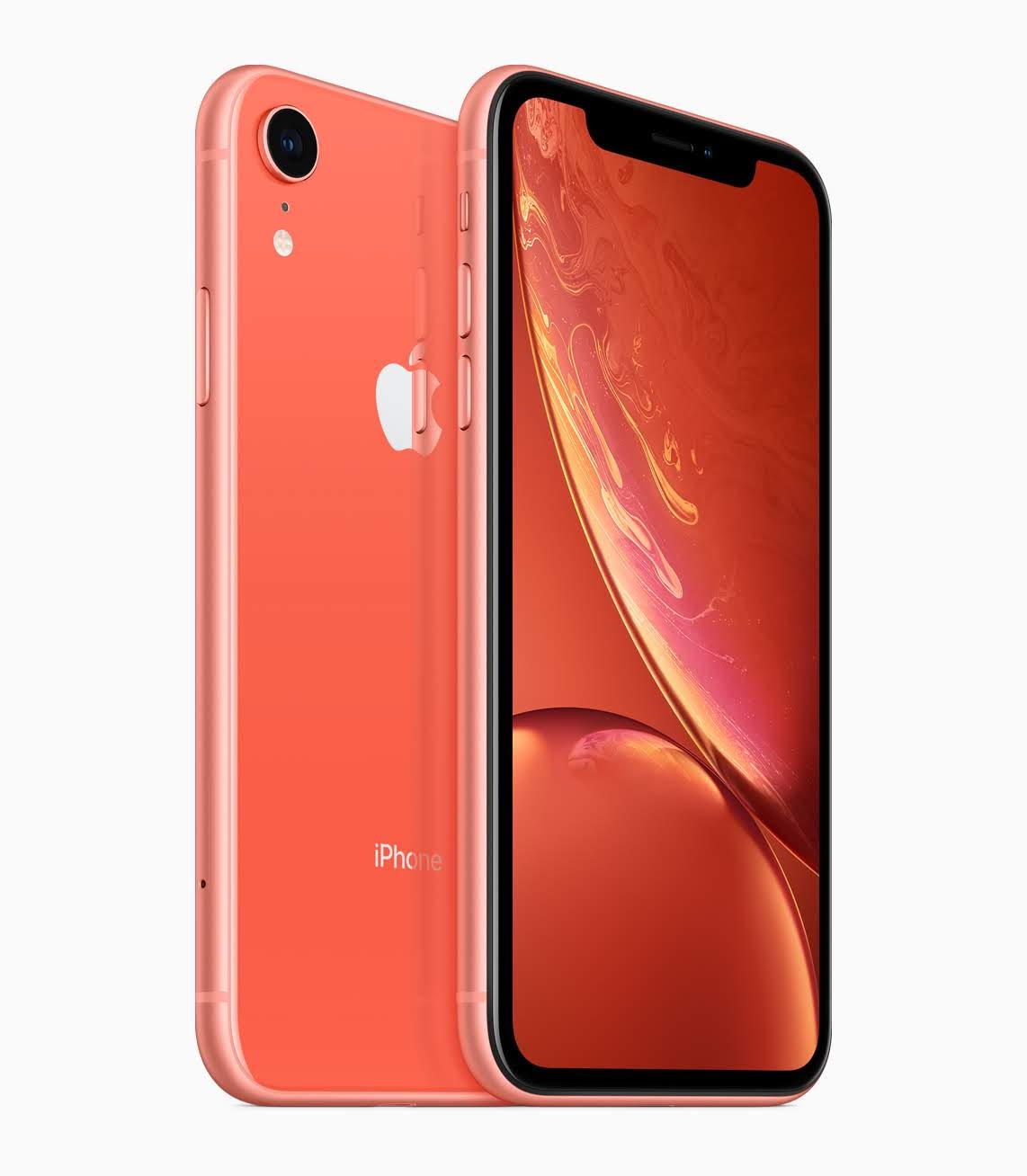 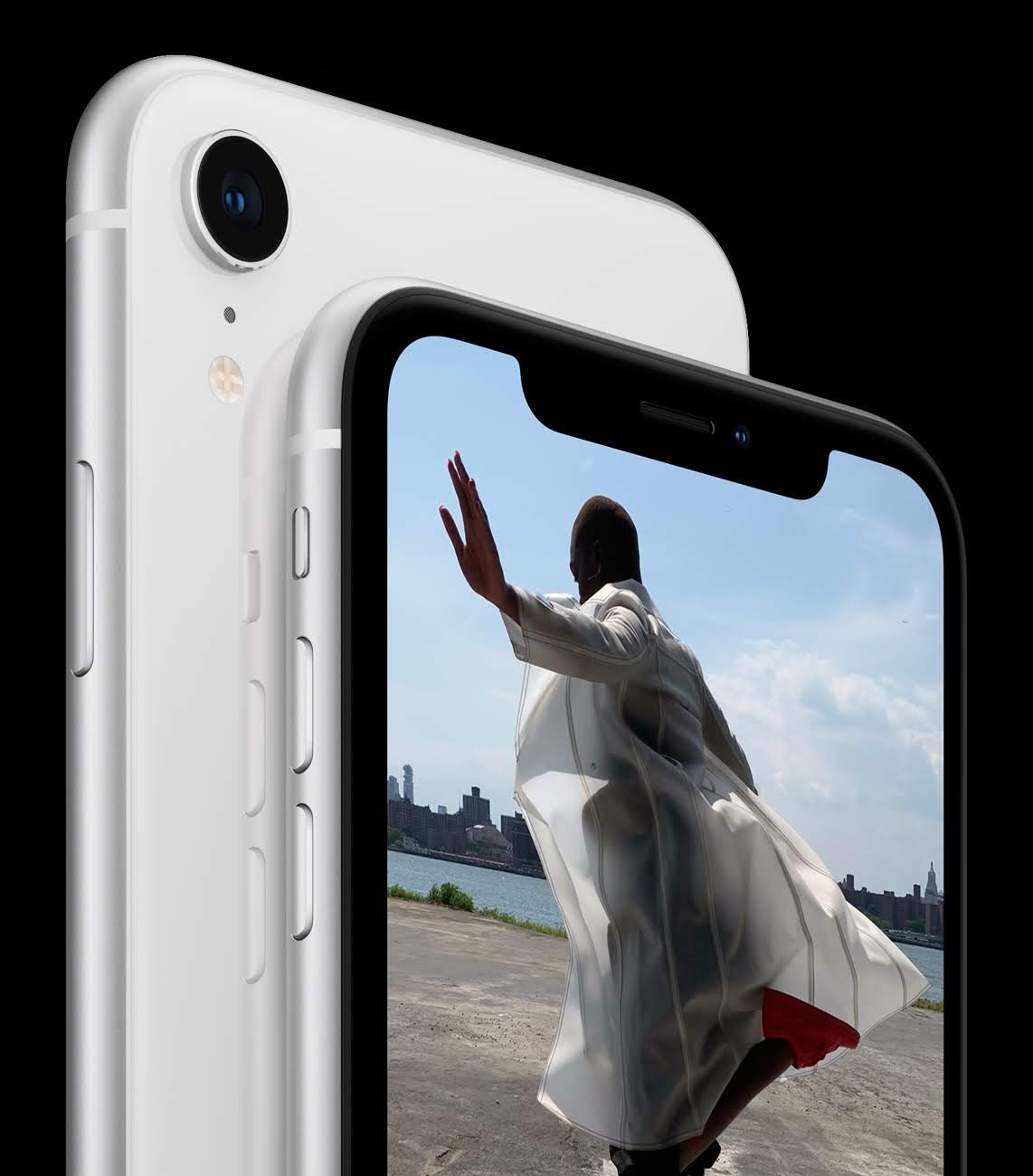 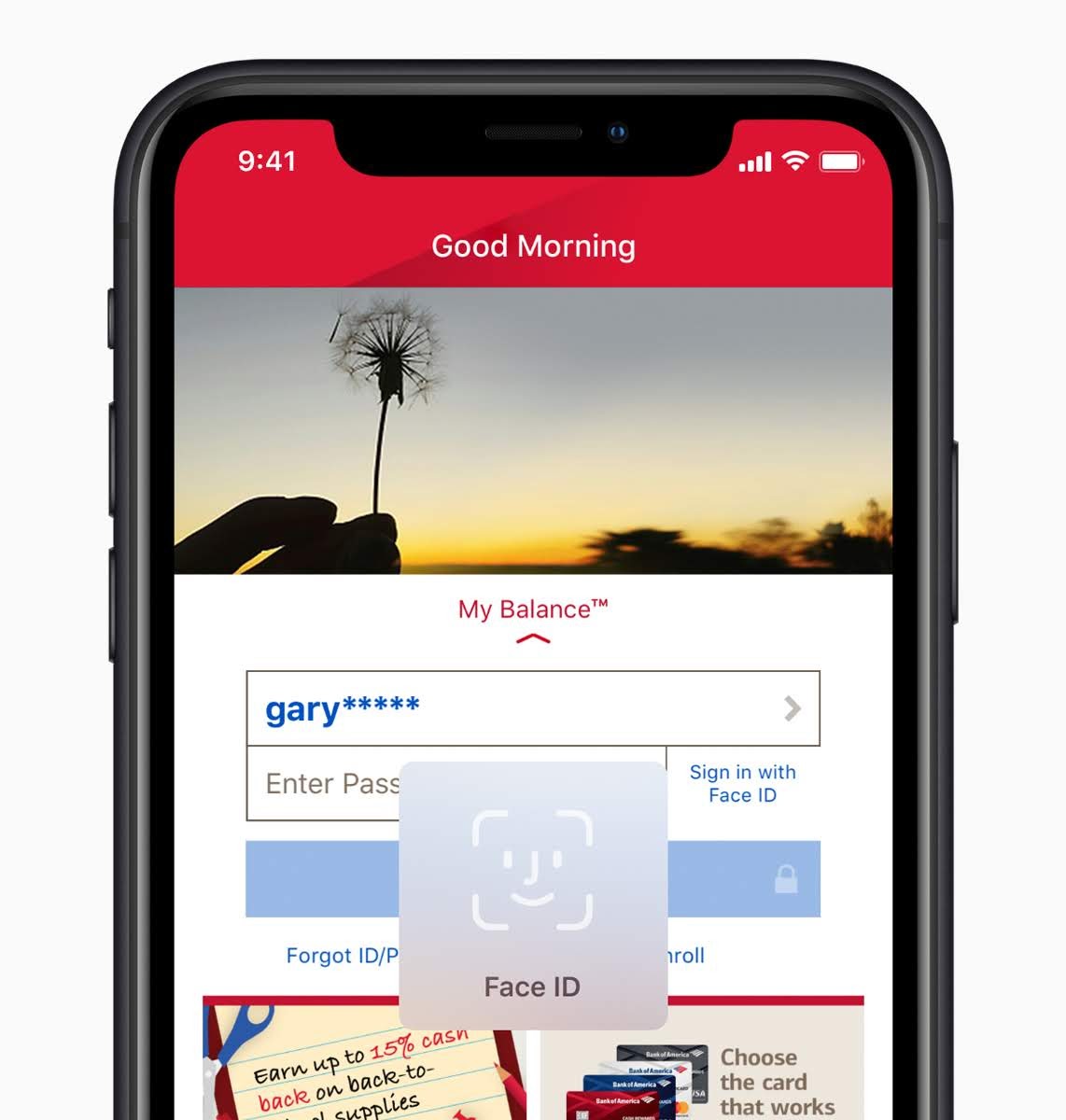 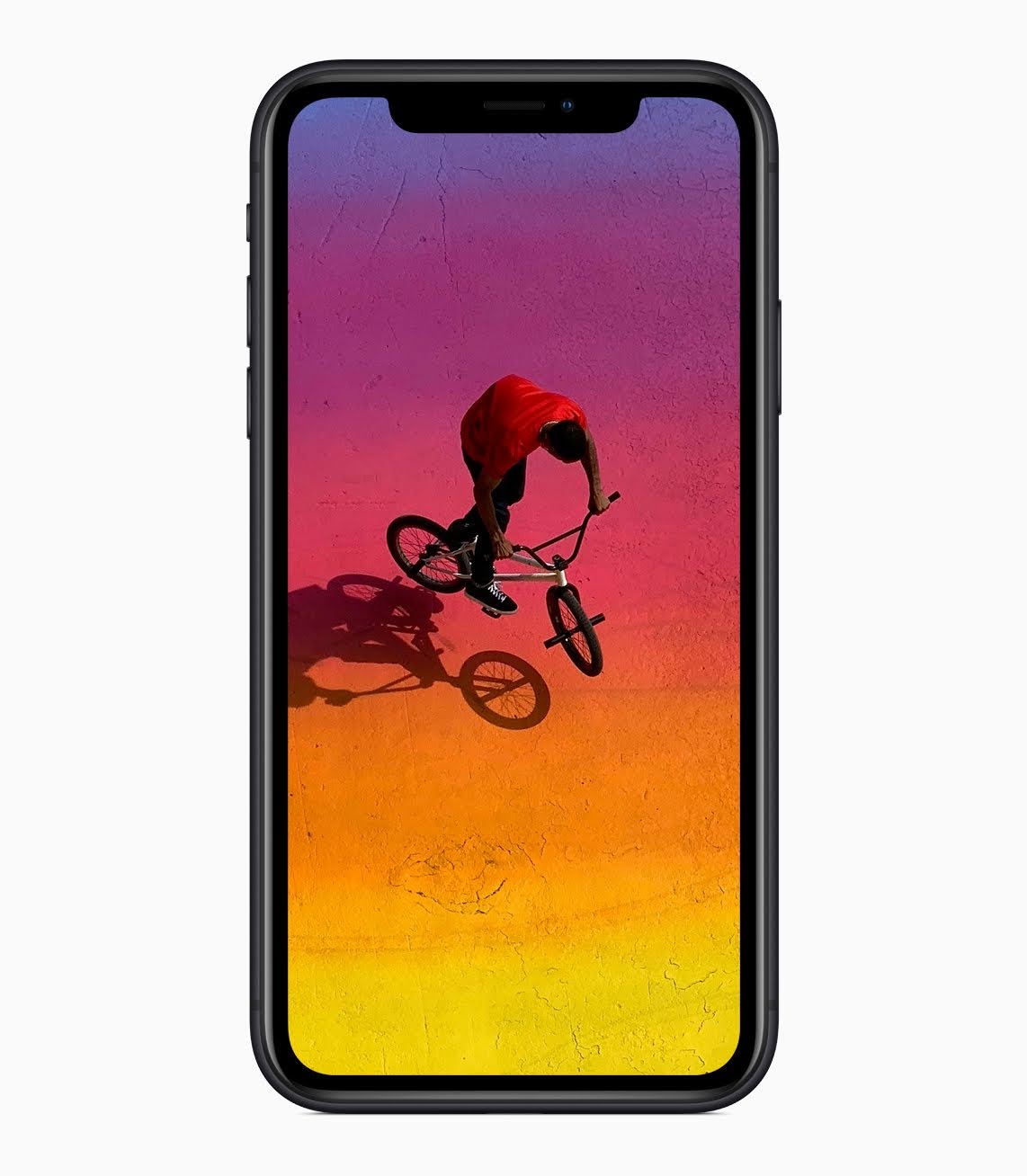 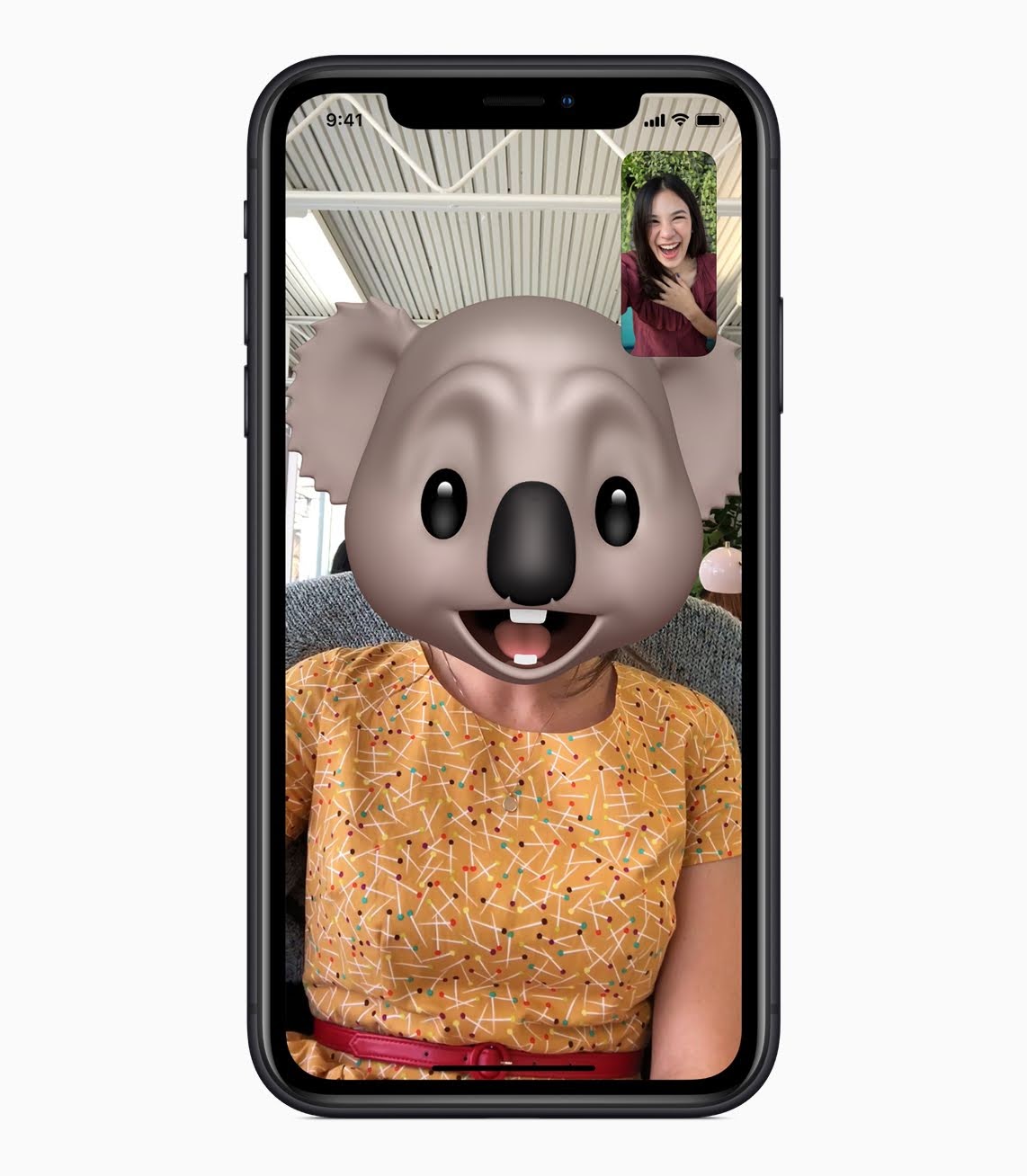 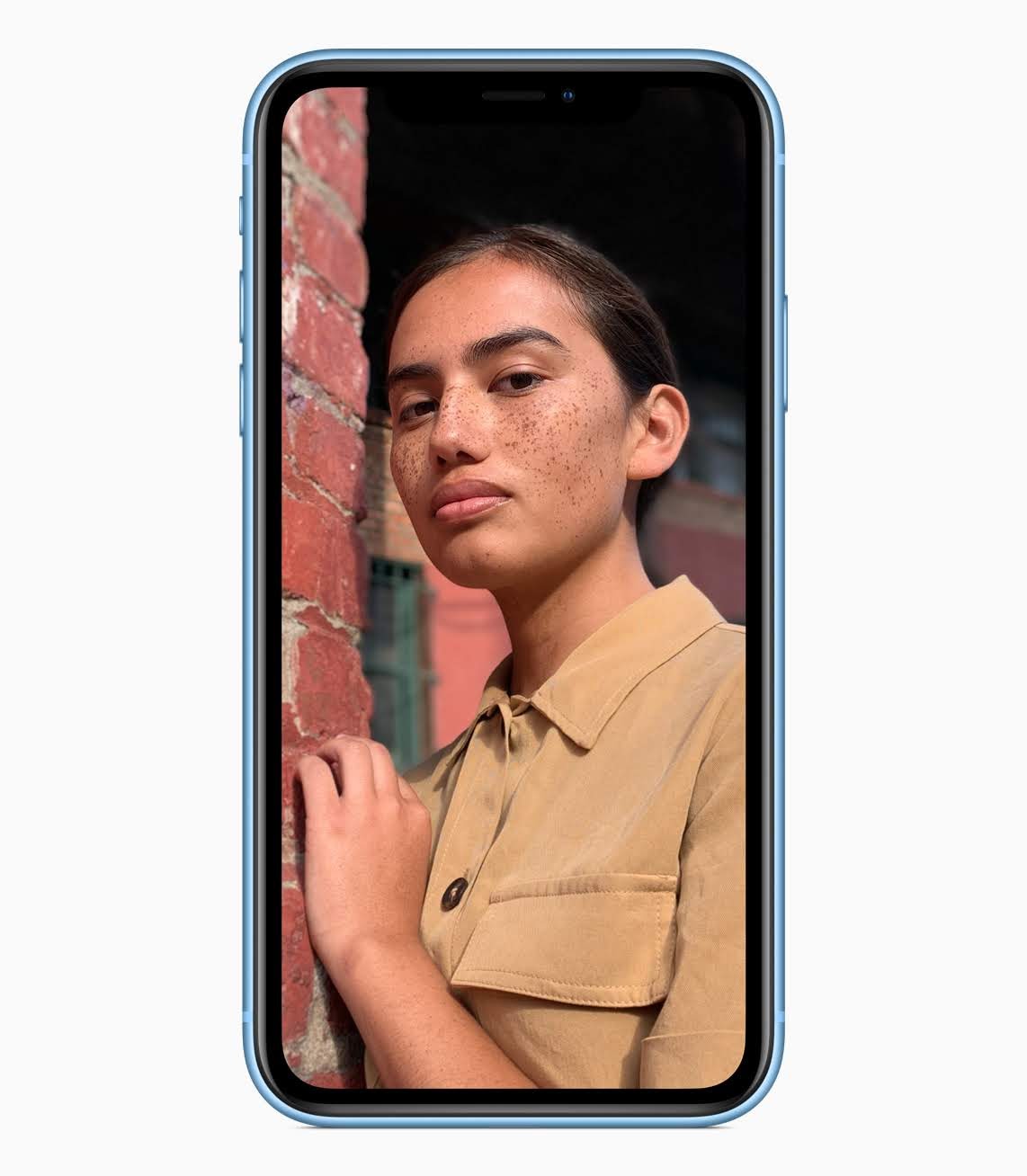 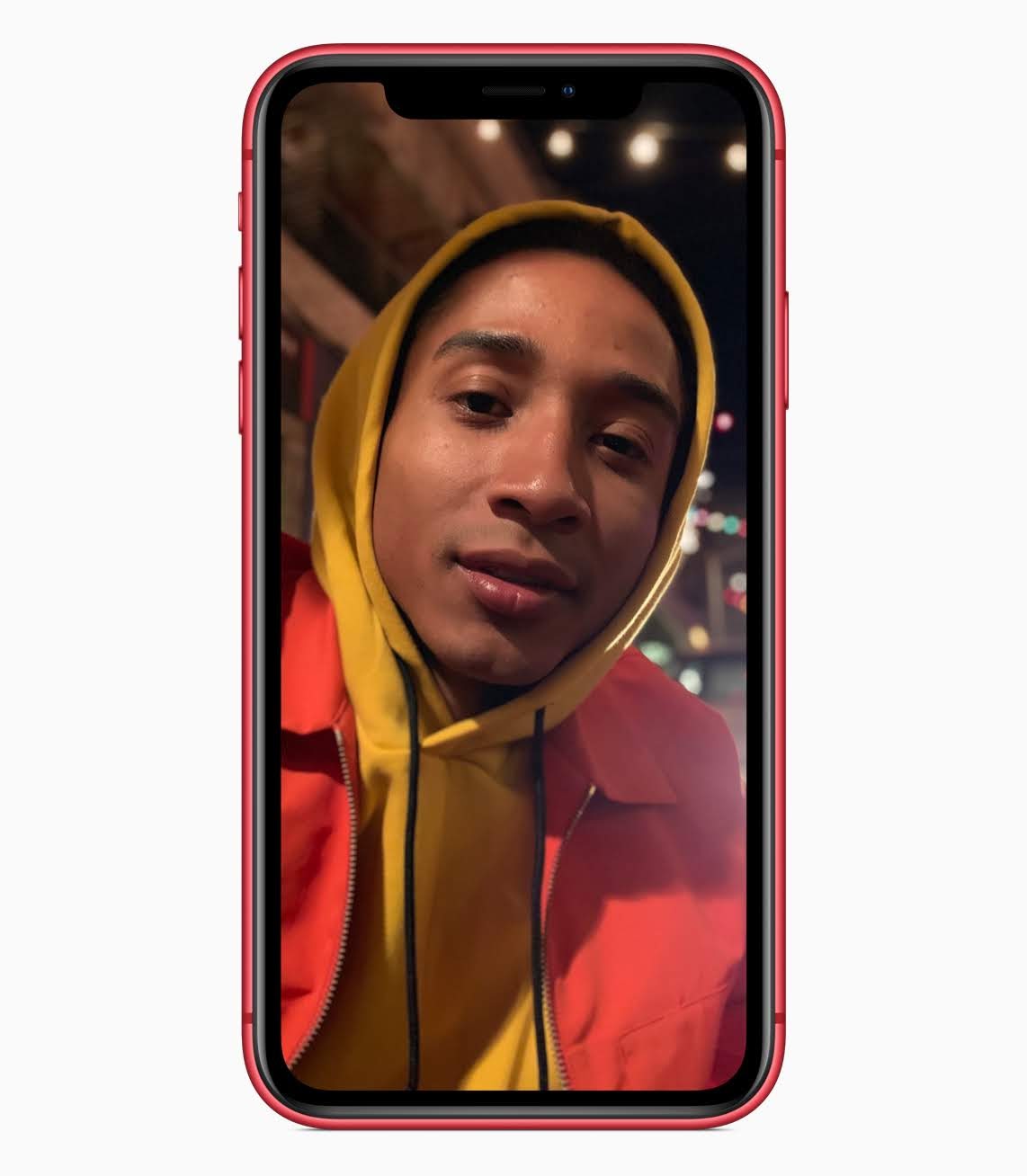 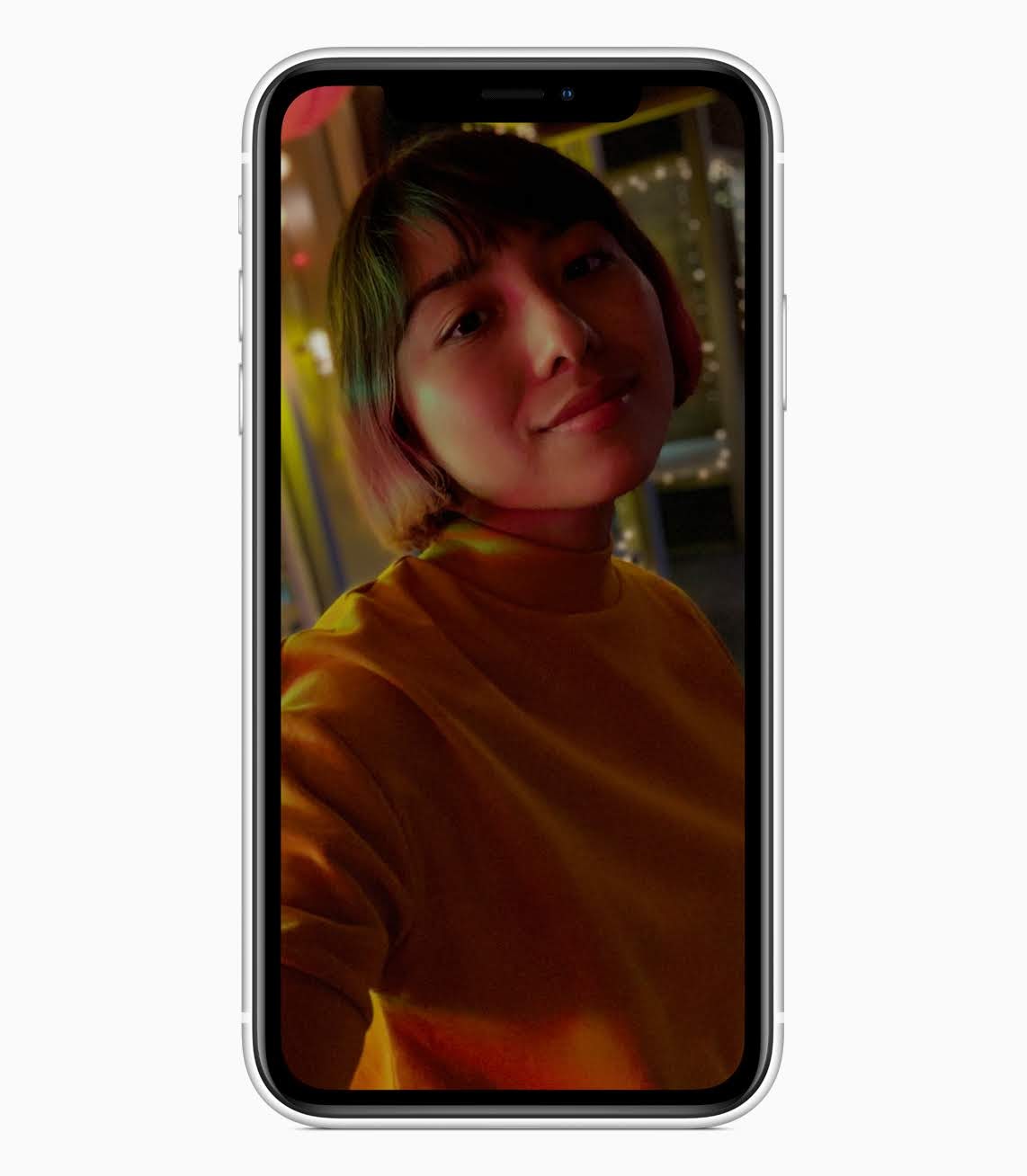 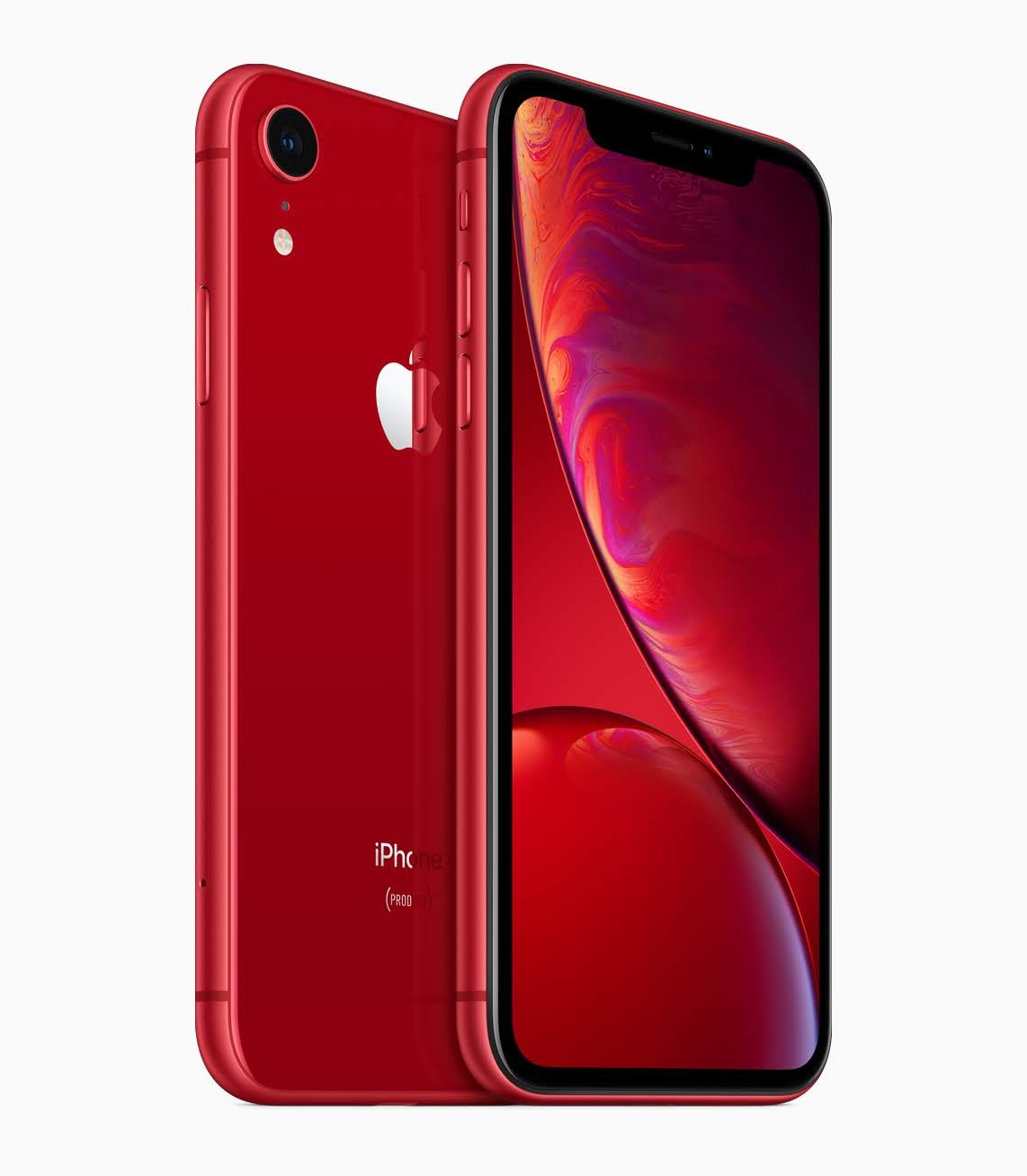 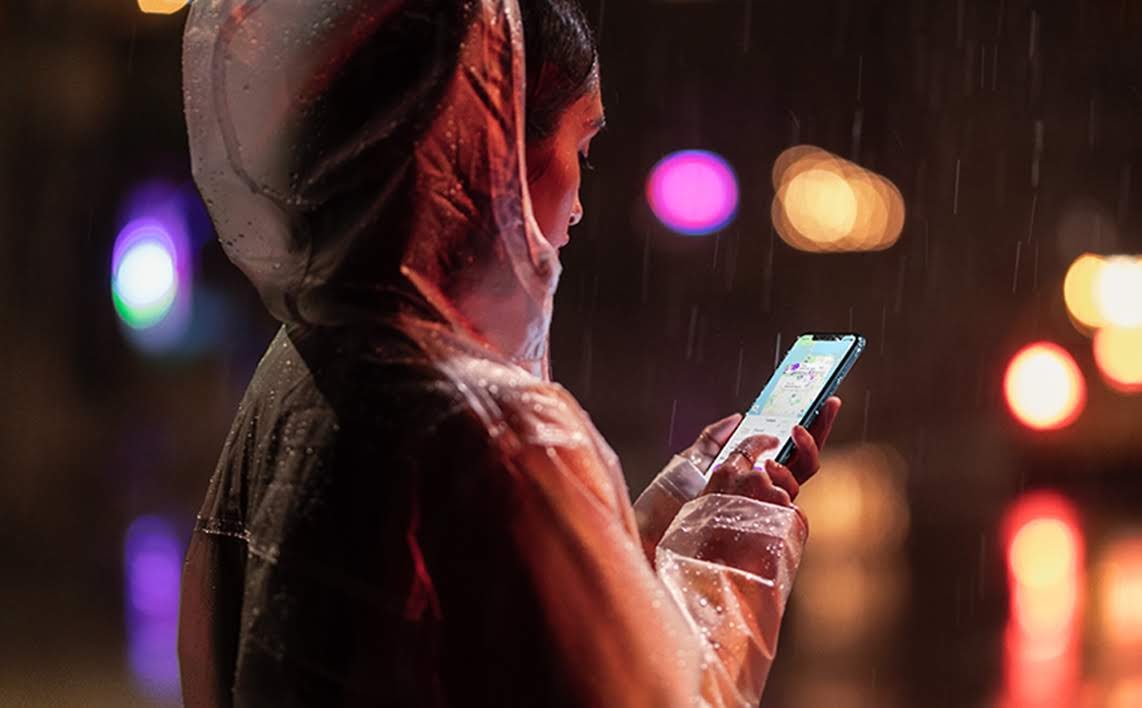 This device can be explained by what the “R” means. That is if it means anything. Does it mean something? Well, Apple did not say. I guess like “Max” it is just another weird name. This iPhone is powered by the A12 Bionic chip,, that Apple claims is “Up to 15% faster than the A11 Bionic” that was released last year, and with a 4-core GPU Apple says that graphical performance will be “up to 50% faster than the A11 Bionic”. For the first time on an iPhone, there is “Dual SIM”. There is also wireless charging and your only port on this device is still a lightning connector. Wait for this sounds very familiar. This may remind you of the iPhones XS and XS Max, this is because they are almost identical. The only real difference comes down to the display and a few other small details. The display is a 6.1-inch Liquid Retina display which is just Apple fancy talk for a regular LCD that is rounded edges and tries to go edge to edge like an OLED. Its 1792×828 resolution is just a little of 720p which is the minimum for a display to be called HD. It will also not have a telephoto lens in the back. Without this lens you can still take as Apple says “studio quality portrait photos”, your portrait photos will be developed using the software. It is also only IP67 which means only a meter underwater for up to 30 minutes.

Now that we have covered all of the new iPhones lets talk pricing.

Reviews from the Steve Jobs Theatre

Add Apple Guide to your Homescreen!